from Audio Essays and Narrations by RJ Walker 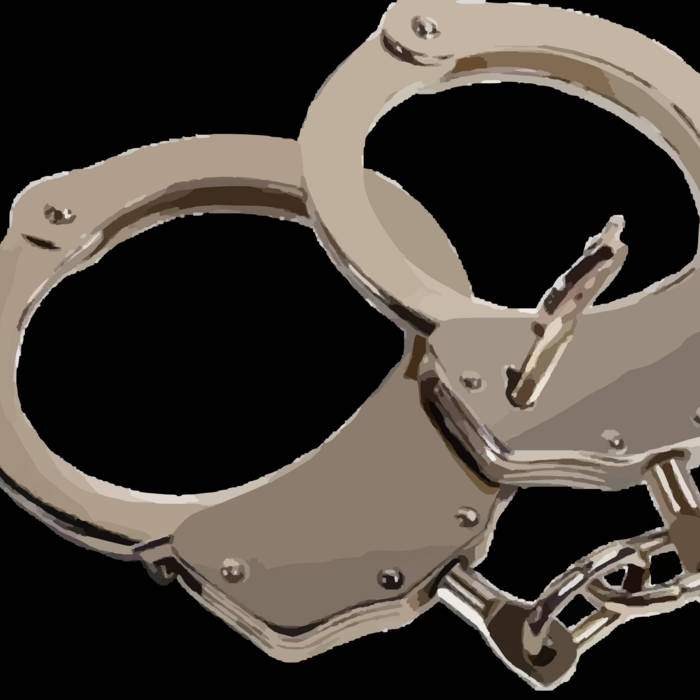 
The Arrest Metronome: Sources and Bibliography

Written and performed by RJ Walker

The Arrest Metronome
By RJ Walker

Every time you hear this metronome tick, police in America have arrested someone.

The united states has more people incarcerated than any other country in the world.
The incarceration rate in America is double that of russia, and triple that of China.

Prisons in America exist for profit, many of which have quotas as to how full they must be. Often 90% capacity. If these quotas are not met, tax payers are on the hook for millions of dollars to be paid to private prison companies. The justice system is incentivized to arrest and imprison people to maintain these quotas.

Taking peoples rights away and locking them up is big business. Prisons make up to $150/per prisoner per day.

The motivation to fill up these prisons doesn’t stop there, though. Prisoners aren’t counted in the census and don’t have voting rights. Imprisoned populations are entirely removed from the political equation so it behooves certain politicians to be tough on crime and

Oh, that was someone you know getting arrested. I wonder who it was.

Anyway, politicians from both political parties expressed they would be tougher on crime than their opponent, leading to a massive increase in police spending, police militarization, and more for profit prisons being built. The number of for-profit federal prisons doubled between the year 2000 and 2016.

How can we discuss de-funding the police without discussing the prison industrial complex, which enslaves americans and turns them into profit centers? So long as arresting and imprisoning americans exists for profit, there will always be money for law enforcement. The first step to truly defunding the police is to remove for-profit entities from our justice system entirely. Justice should be the motive for every action in the justice system, not capital gain.


That means the police just killed someone….

Police kill upwards of 1000 Americans per year… At the time of this recording, for 2020, police have killed 598 people. While the police so efficiently harvest americans for the for-profit prison system, sometimes, it’s just easier to kill them. There is video after video of police committing acts of violence and murder. You could watch any one of them and know that what is happening is obviously wrong. However, the police are shielded from accountability. They play an important role in the for-profit atrocity machine that is Mass Incarceration.

from Audio Essays and Narrations, released July 27, 2020
Written and Performed by RJ Walker